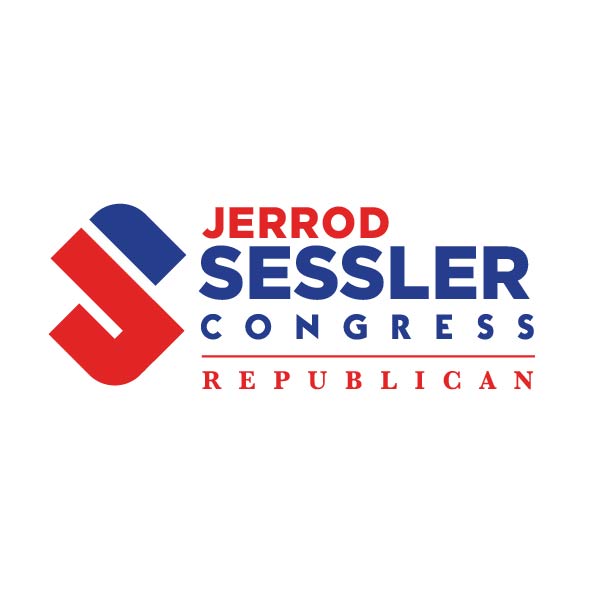 It is evident that Lt Col Scheller, a US Marine Corps infantry officer with five exemplary deployments, has been used as a scapegoat to deflect attention from the irresponsible and reckless decisions of the military under the command of Joe Biden during their disastrous withdrawal from Afghanistan.

Lt Col Scheller demanded accountability, giving voice to millions of Americans who are still watching the shameful and dangerous events play out with horror. Even now, US citizens and US allies are trapped in Afghanistan, in one of the most un-American acts of cowardice in our history.

The American people will not be distracted with smoke and mirrors from the “strategic failure” of this administration and we will not stand by as an American patriot is persecuted for speaking the truth about it.

When you have an illegitimate Commander-In-Chief that shows disdain for the protections of the Constitution on a daily basis, it is a call for those with integrity to stand up and use their voice to push back on compromised leadership.

I stand with Scheller and urge the USMC to discharge him with honor.