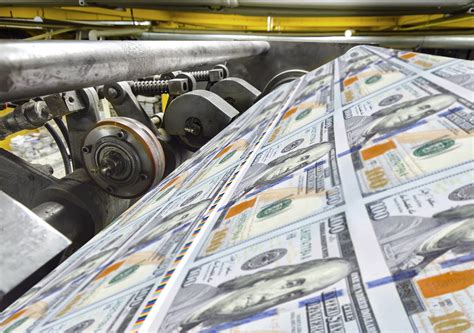 With a national debt approaching 30 trillion, Sleepy Joe and reckless Dem bureaucrats continue to irresponsibly waste ordinary Americans’ money on their dangerous liberal bucket list. They do this, ignorant to out-of-control inflation and rising prices that harm the average hard-working American. You deserve better. We all deserve better. It’s time for real Americans to speak up and show that we’re serious about balancing the budget. I’m a proud father and I worry like so many of you that bloated and overbearing government is a threat to our children’s futures. It’s time to send the out-of-touch liberal elite back home from Washington and bring fiscal responsibility to our nation.

Inflation is a sign of a government out of control and drunk on its own power. As prices rise, we are all starting to notice that the chickens of tax and spend liberalism have come home to roost. What we need now is sensible and pragmatic conservative policies, that is how the founding fathers forged America. The American dream was built on these principles and returning to them is the only way to ensure the future prosperity of our great nation. We have taught our children individual responsibility, so why is it so difficult for the government to understand the basic notion of only spending what you have? I mean seriously, we learned that in first grade!

Not only is this government’s dangerous fiscal policy hurting American families, but it is also a stranglehold on the small businesses upon which so many of us rely. Here in Washington, the local agriculture that plays such an important part in our communities is under attack with draconian controls. The best way to strengthen our economy, both locally and nationally, is for government to step out of the way and let the people do what they know is best. Who would know how to run a farm – the hard-working farmer or the liberal bureaucrat? We need candidates who understand that American businesses and our communities can spend their own money better than wasteful government programs. It’s time to elect and support America First candidates who put the needs of the American people first.