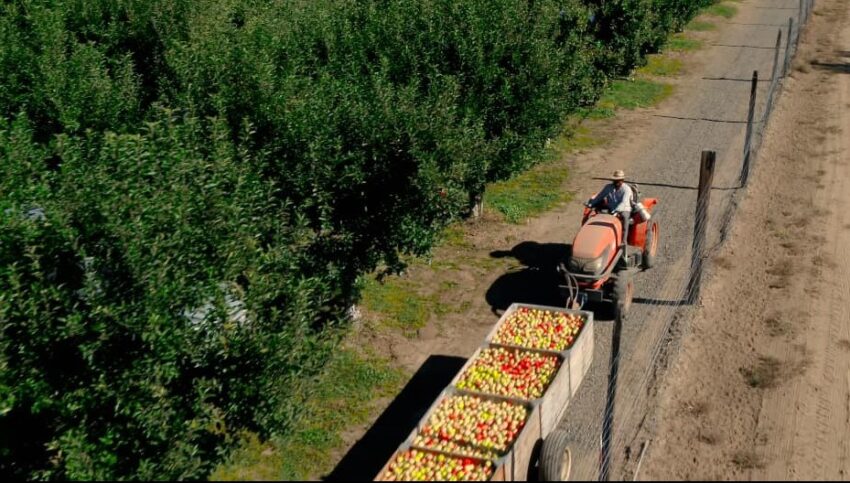 “What does it say about our nation that 30 million acres of our farmland are foreign-owned? If we believe in sovereignty, we should protect it from the ground up—literally—by preserving the sanctity of American-owned soil.”– Carmel Richardson, The American Conservative

In an attempt to salvage his tattered reputation after cozying up with Liz and the Left all of last year, Newhouse is pretending to care by introducing an amendment to the Ag appropriations bill prohibiting the purchase of farmland by the People’s Republic of China. However, his concern for “appearance” with his left-wing pals has already resulted in him agreeing to a change in the wording of the bill. According to Iowa Agri Business, Newhouse now says the language of the Amendment was changed in the Rules Committee to include Russia, Iran, and North Korea after the Dems accused him of being “Anti-Asian.” Which, just goes to show where his priorities really lie.

But China is only a small part of the problem. The lack of support of American-owned farms by members of both parties has resulted in the rapid reduction of family-owned farms that are being snatched up by agribusinesses, both foreign and domestic, which have no allegiance except to their own bottom line. With foreign markets dumping on our markets, it will be the end of the family farm if legislation is not written specifically with the local small farms in mind. Add to that the labor shortages, and the problems with getting guest worker programs approved for labor jobs. While the USMCA (NAFTA 2.0) agreement signed by President Trump was a step in the right direction, it did not go far enough, thanks to opposition from the left. For example, provisions for Country of Origin Labeling (COOL) for beef and pork were left out and need to be renegotiated.

According to census data from the U.S. Department of Agriculture, between 2012 and 2017 we have lost or consolidated 1400 farms in Washington State alone, most of them considered “small” by the USDA.

And I haven’t even gone into the issue of taxes. According to the Biden Administration’s Fiscal Year 2022 Revenue Proposals, on top of the old death tax assessed on estates, the federal government would add a new tax on the deceased’s last 1040 personal-income-tax return. Biden’s new tax proposal eliminates “stepped-up basis at death.” The new STEP act would, in effect, enact a fictional sale of assets and force the heirs of a family farm to pay taxes retroactively on any capital gains incurred by the previous owner from that fictional sale. This amounts to double taxation on the death tax, which is already much too high at the maximum rate of 40%. The addition of these new tax requirements on an industry that is already at its breaking point is the equivalent of putting the final nail in the coffin of family-owned farms.

Dan Newhouse has done nothing in his time in office to address or fight for the desperate situation facing Washington farmers. As a business owner and franchisor, I have experience with the problems facing small and family-owned businesses. I also refuse to be beholden to lobbyists and anyone who knows me knows I am no friend of the Left or their ideas of governance. It’s time to put someone in Congress who understands the needs of the people in the district as well where our loyalties, lie. It’s time for new leadership in the 4th district that puts the needs of America and Americans first.

If you believe it’s time for a resurgence of American grown, American made, and American greatness – support my campaign.