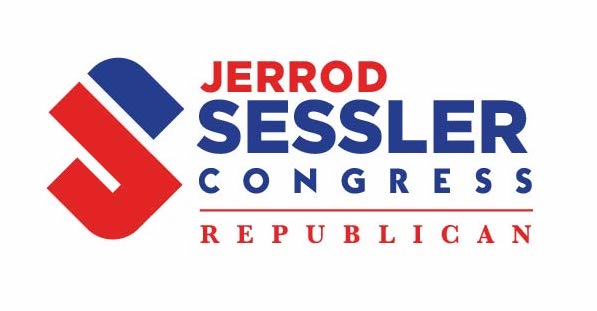 Prosser, WA, 6/24/2021 – Congressional candidate for Washington’s 4th District, Jerrod Sessler, is demanding answers regarding the events surrounding January 6th and the alleged breach of the capitol.

“I was there,” says Sessler. “I saw the events unfold first-hand, and they are not as the media has described it.”

Sessler plans to visit DC to do additional research into new evidence regarding the FBI’s alleged involvement in inciting the January 6th breach of the Capitol, and to support those defendants still awaiting trial for minor charges.

Additionally, Sessler is calling on Rep. Dan Newhouse of Washington’s 4th District to apologize for the shameless disregard of due process in his vote on the 2nd Impeachment and for supporting the extremist Democrat-sponsored Jan 6th Commission.

“I’m adding my voice to that of Congressman Matt Gaetz and others who are demanding the release of all the tapes surrounding Jan 6th, and so should Rep. Newhouse” says Sessler. “It’s time for the truth to come out once and for all.”

Sessler plans to reveal his entire experience at the January 6th peaceful protest in a 3 part, tell-all series to be released soon.